It appears a vintage gem has come through our recycling centre: a 1997 Powerbook G3. At the time, this relatively thick, heavy but well designed laptop was advertised as the fastest laptop on the market. With a 250MHz processor, 1mb of cache and 16 to 32mb of ram, the original model was impressive for its era. Its matte finish on both the plastic exterior and screen make for a relatively aesthetically appealing design. When comparing it to some of the HP and Dell enterprise laptops that we have processed from 2009-2012, its features and dimensions are relatively similar. The obvious strange design choices are the kidney shaped clickers, and cushioned curve to the wrist rest. It appears as if they intended to give a somewhat organic appearance to the lines and curves of the chassis. The main evidence of its era of production is the aspect ratio of the screen. Like most laptops manufactured in that time period, it features a far more square screen than the 16:9 standard of today. It seemed that this was due to the devices limited functionality of word processing and basic online communication rather than the multimedia, gaming and layered social platforms used on today's laptops. 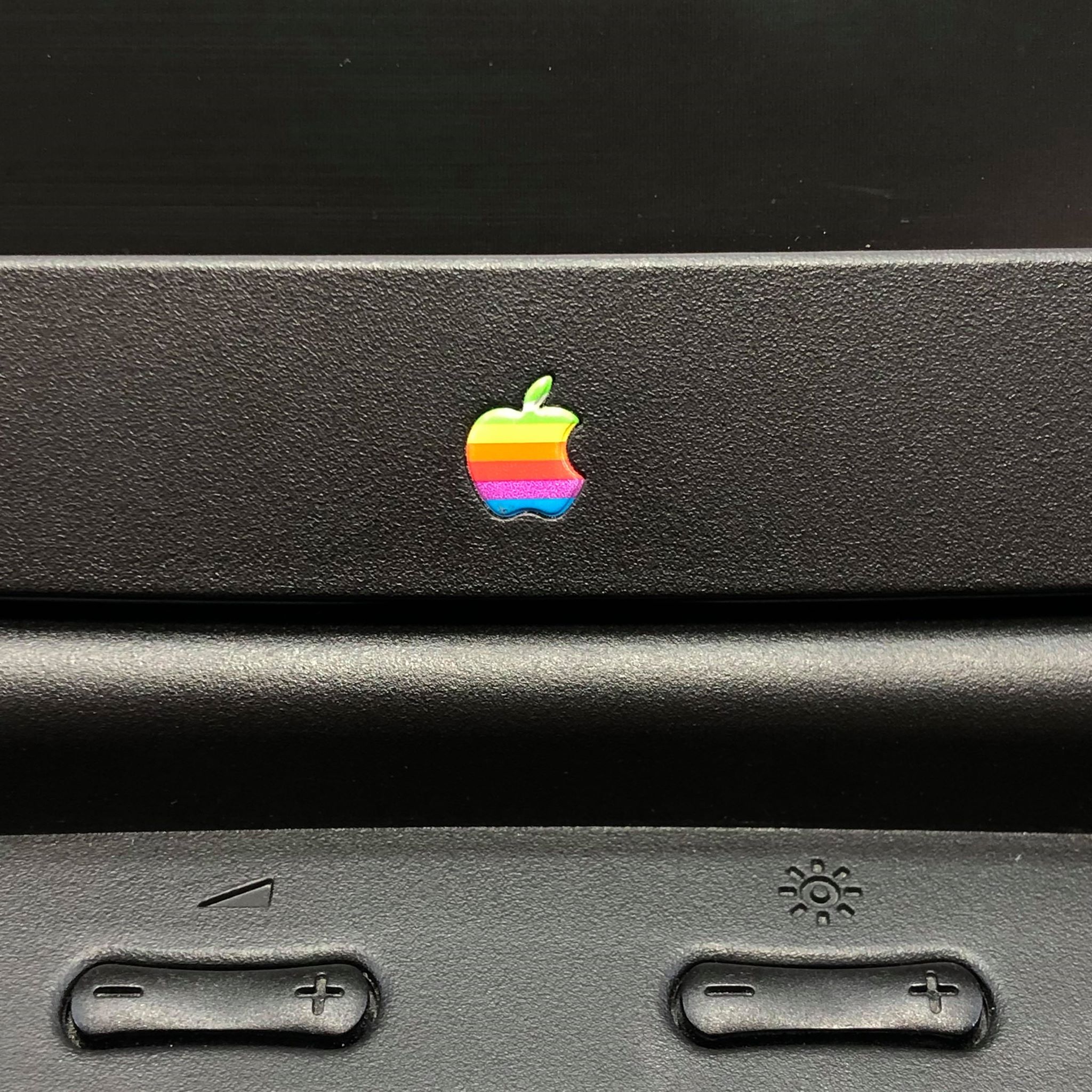 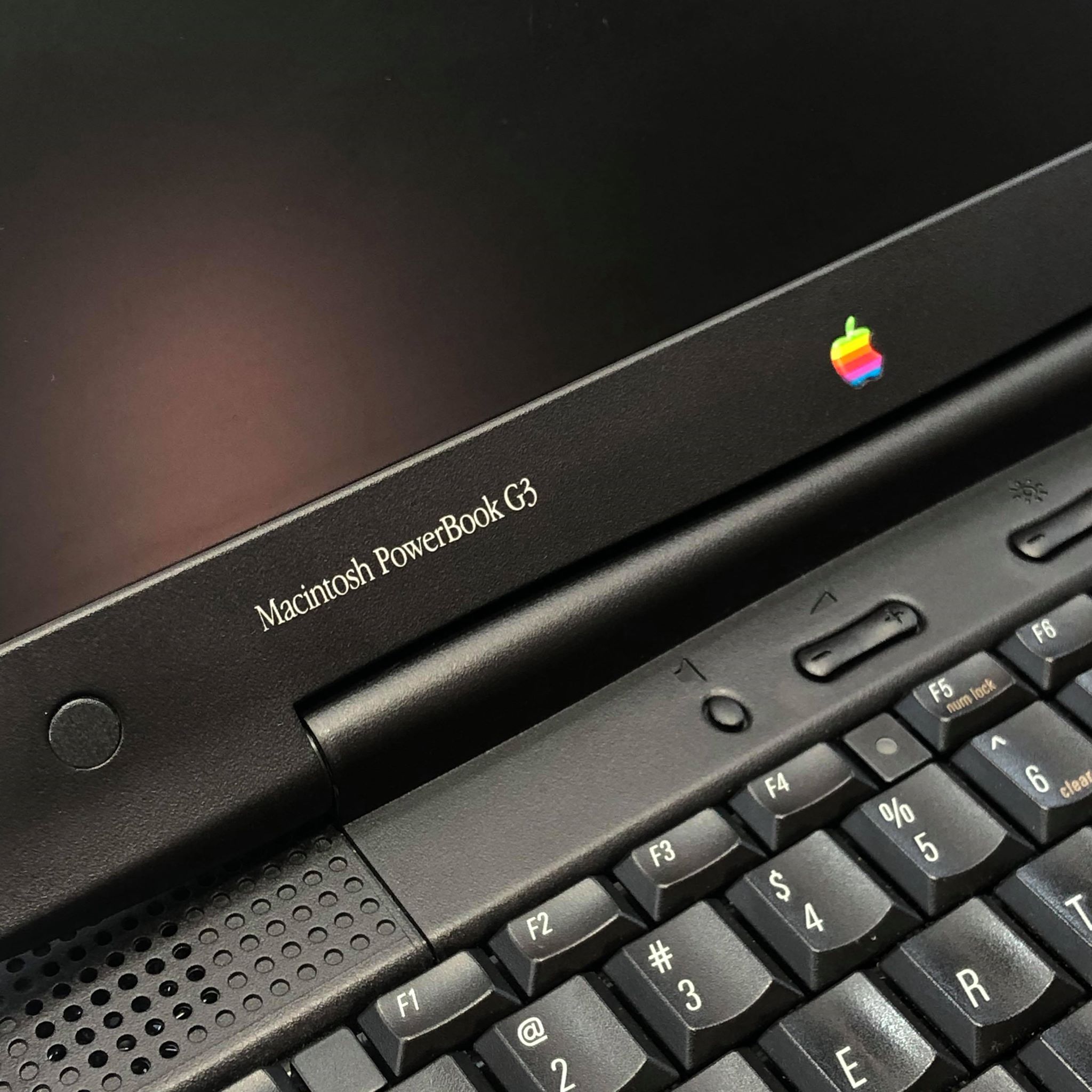